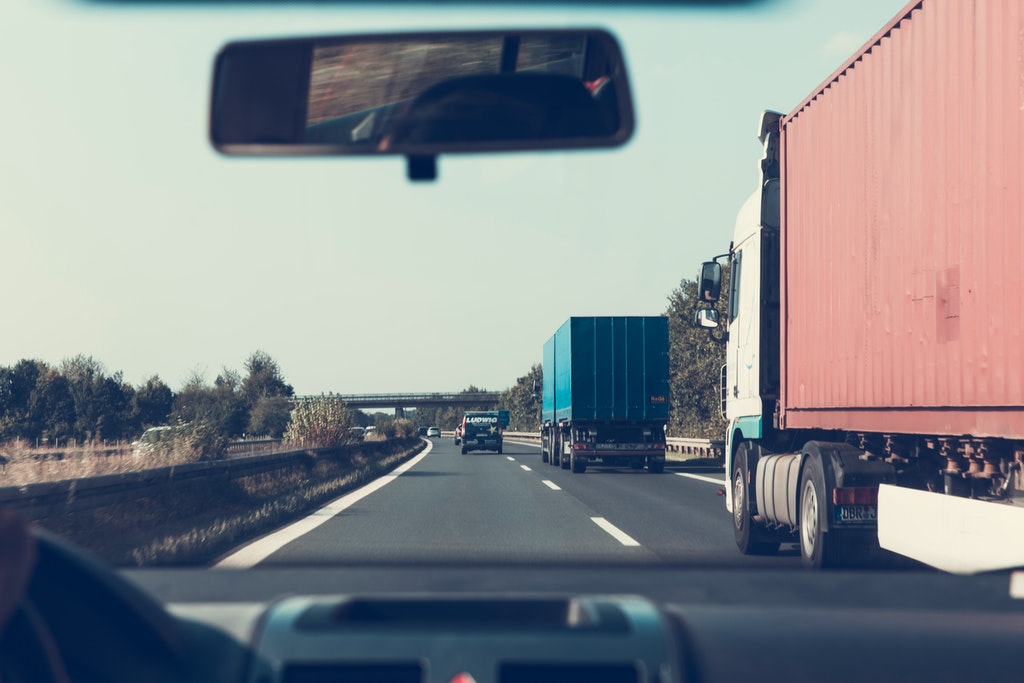 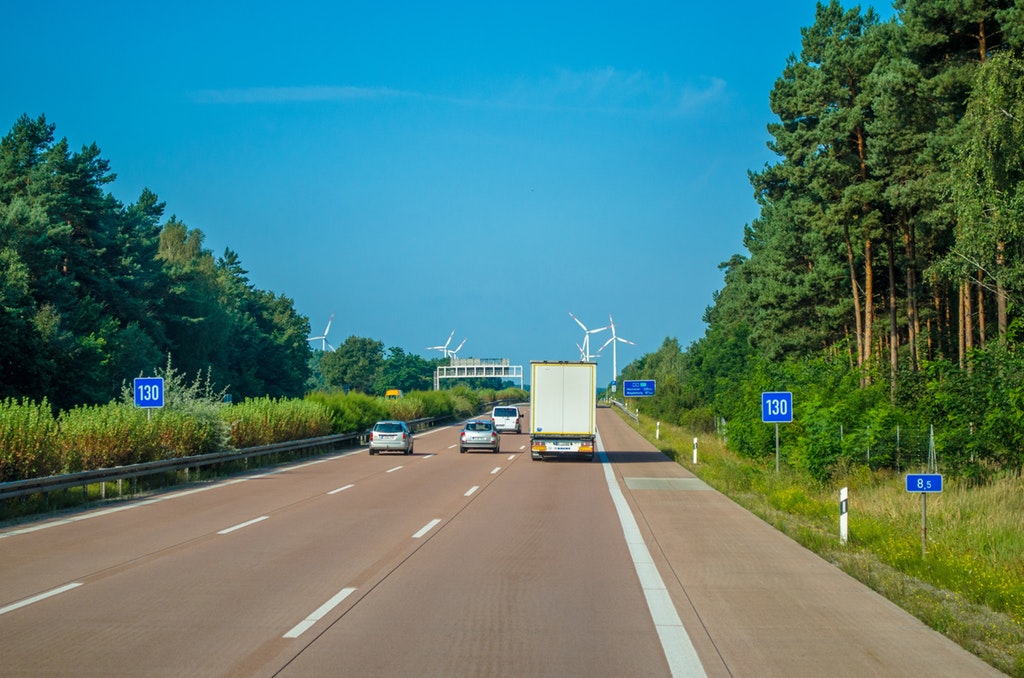 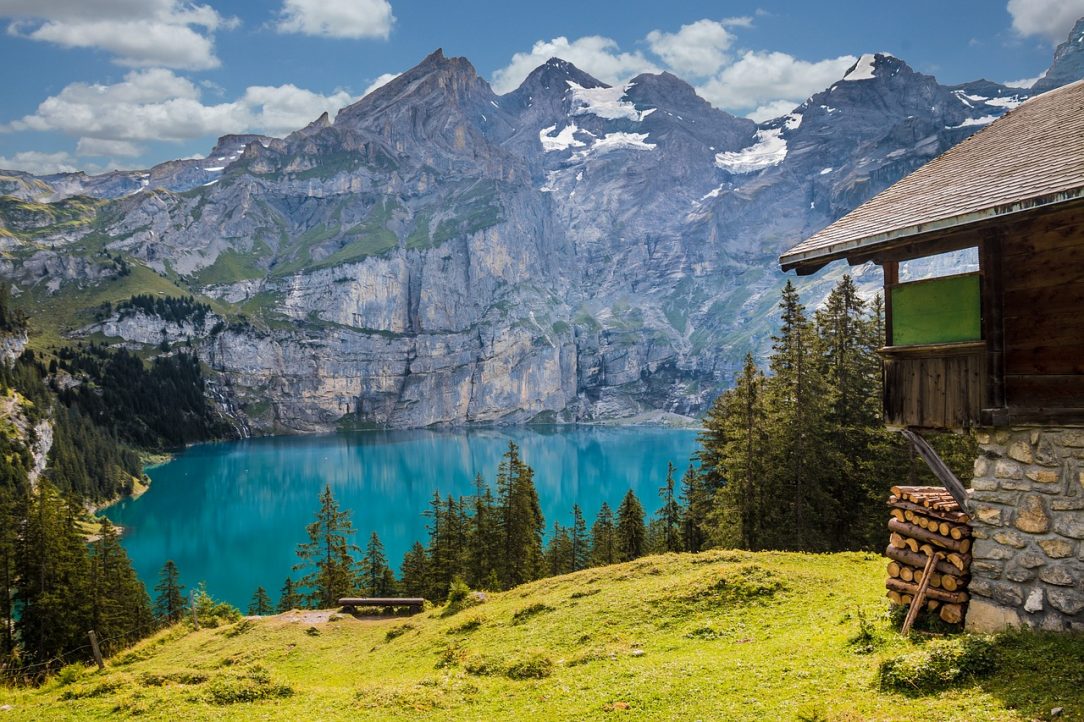 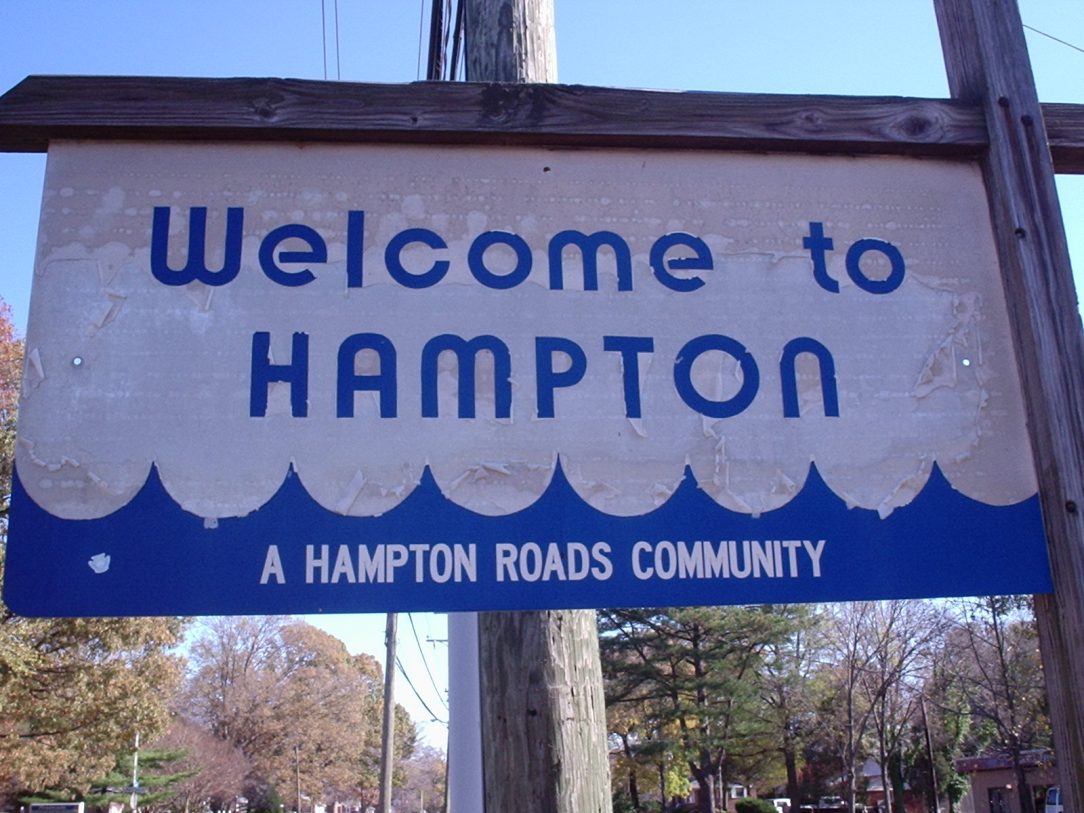 The region of Hampton Roads consists of seven cities: Chesapeake, Hampton, Newport News, Norfolk, Portsmouth, Suffolk and Virginia Beach. While they are situated close to each other, every city has a distinct character. Locals also refer to this area as Tidewater, the 757 or HRVA. If you’re planning on relocating to the area, here are some tips for local Norfolk movers. 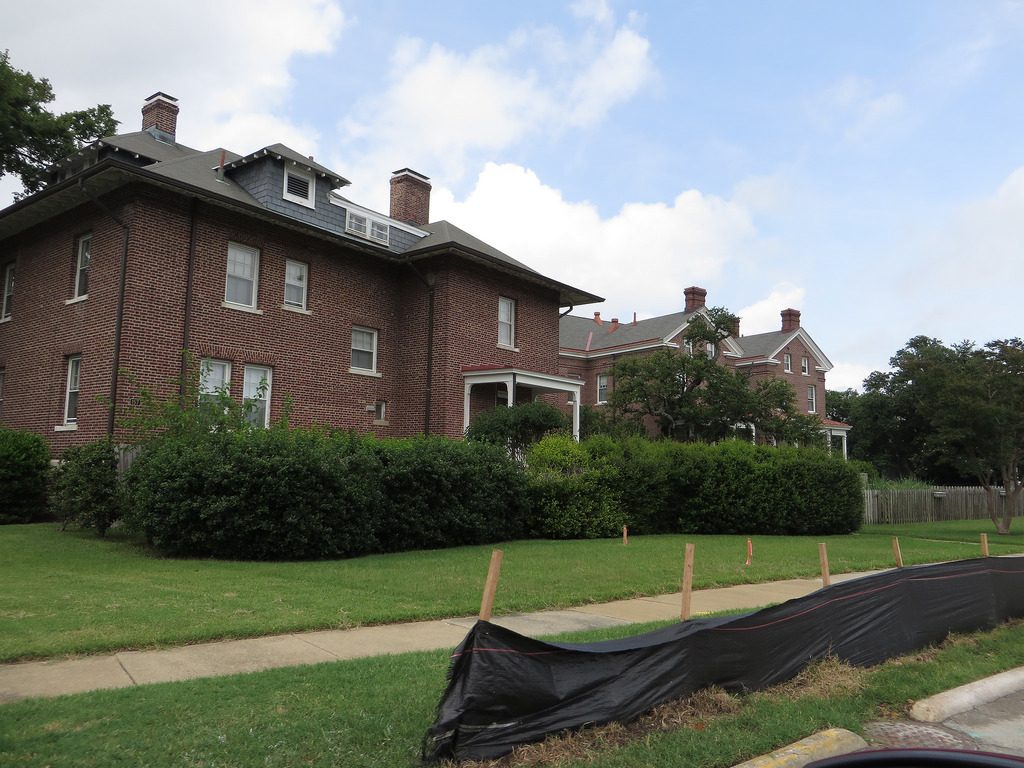 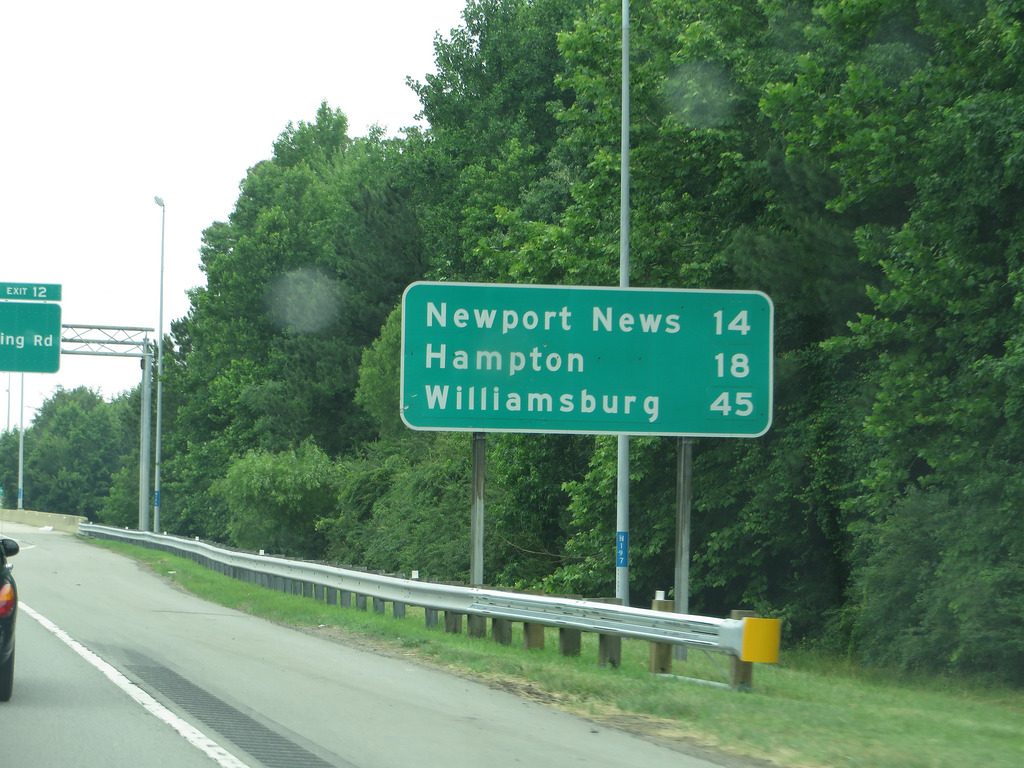 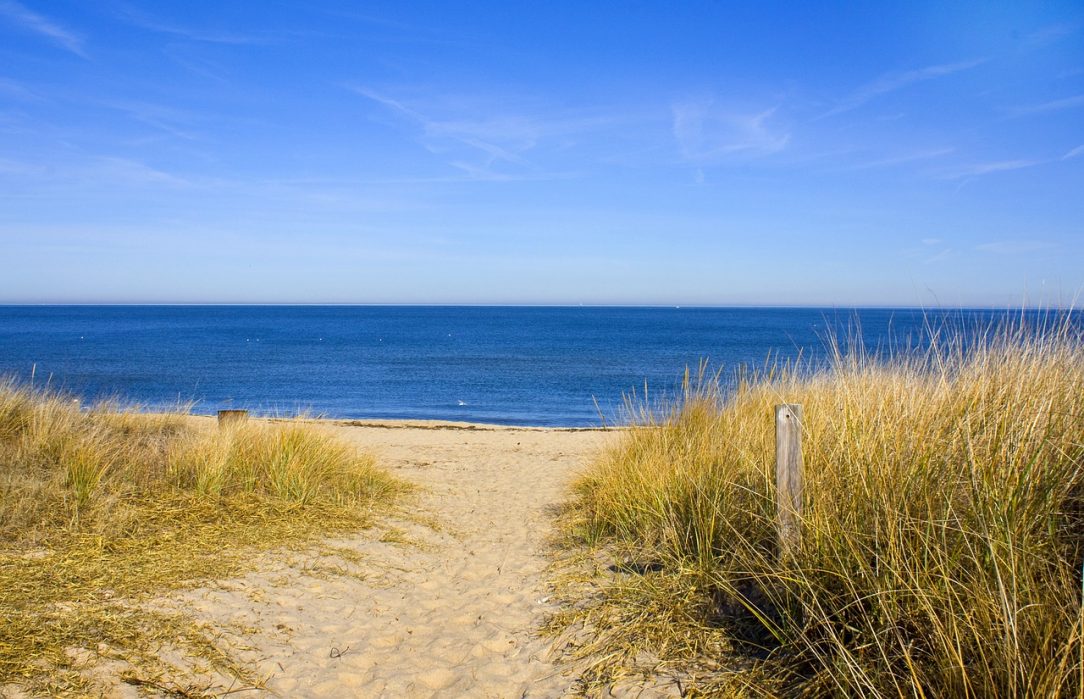 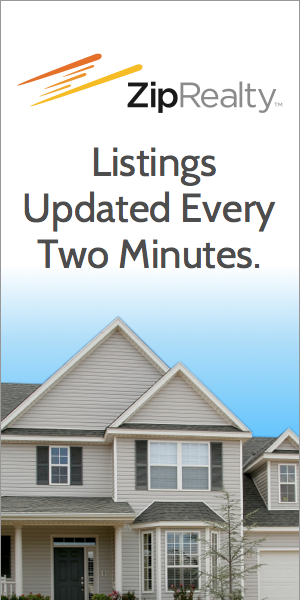